Anyone who looks at cycles will also understand why mankind does not learn from the past. Because after 90 years, there is no one left who can give a first-hand account of this transformation from their own experience. 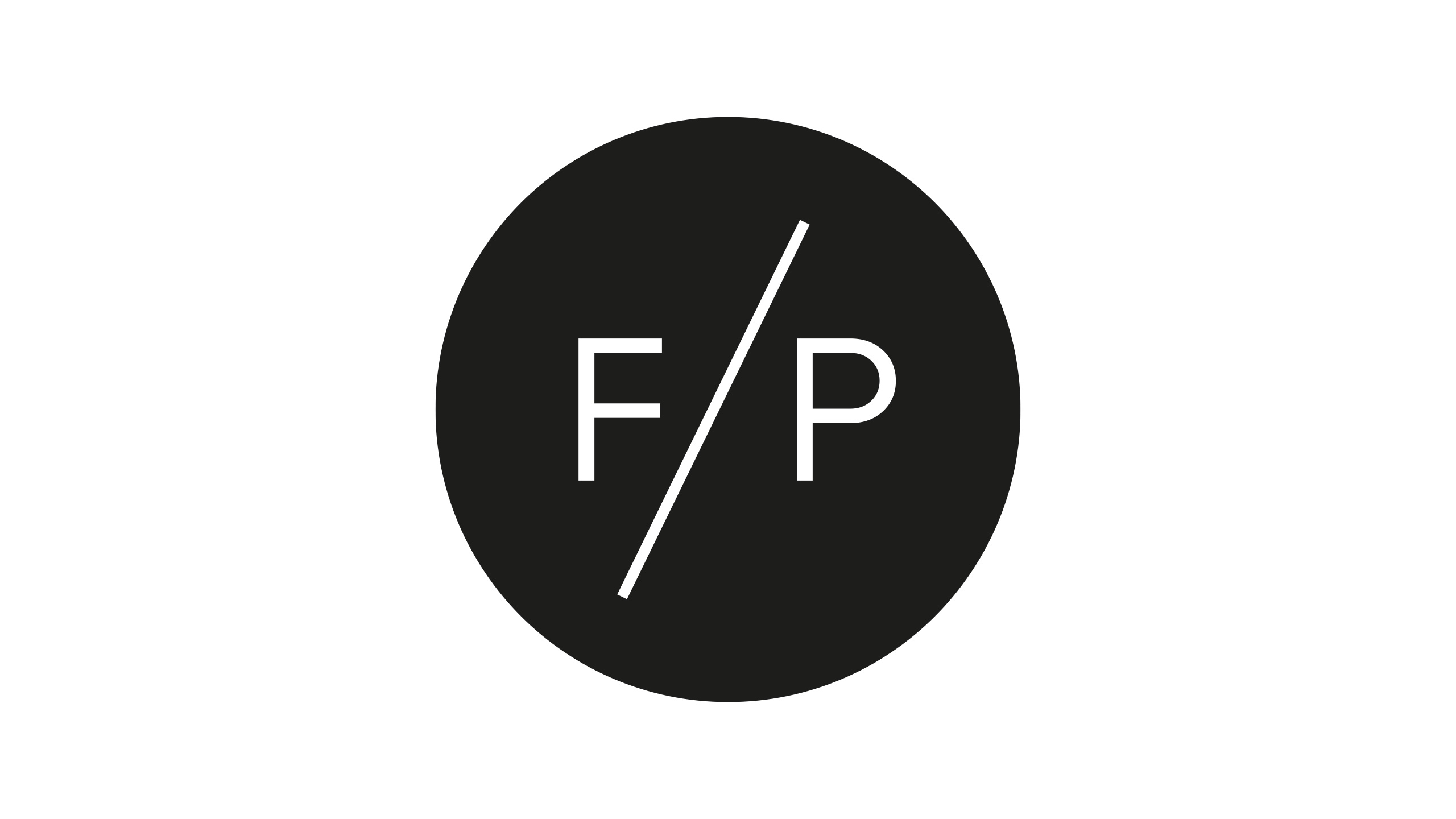 Financial crisis, real estate bubble, rescue packages, Corona crash. The states try to counteract with historic economic stimulus packages, the central banks print money as never before and breed zombie companies and even zombie countries. They are also preparing the ground for the next crisis. At the same time, policymakers are overstretched and shimmy from one lockdown to the next. This threatens to trigger mass (bankruptcies) insolvencies. In order to prevent this, politicians are taking even more money into their hand, and will move to the left — this will not change anything. Quite the opposite. It becomes still worse — tax increases, expropriations and inflation are inevitable. Always the same game. If you look at cycles, you will also understand why mankind does not learn from the past. Because after 90 years, there is no one left who can give a first-hand account of this transformation from their own experience and protect subsequent generations from making the same mistakes over and over again. The valuable knowledge is simply forgotten. Even if books report on it. Man thinks every time: “This time is different”—but it is not! Also not this time! There are different theories which support the cycle theory. The most famous are the following.

»There are two ways to conquer and enslave a country: by the sword or by debt.«
John Adams

The short debt cycle lasts an average of five to eight years and the long super debt cycle 50 to 75 years. In the long cycle, debt increases faster than income over long periods of time. Interest and principal payments grow at an ever-increasing rate, leading to cutbacks in spending. As one person’s spending is another person’s income, incomes begin to decline. Individuals’ credit scores decline and borrowing declines. The downward spiral is in full swing, financial crises erupt, and the cycle comes to an end. When the long cycle comes to an end, it is always accompanied by major dislocations and a reorganization of debt and a new monetary system.

The debt cycle has been very well described by billionaire and founder of one of the largest hedge funds (Bridgewater Associates) in the world, Ray Dalio. In his book Principles for Navigating Big Debt Crises, he vividly describes debt cycles (see Figure 1 below). According to his research, these usually last between 50 and 75 years and can be traced back to the Old Testament. For thousands of years, a debt cycle has ended with a debt forgiveness. In the Old Testament, this was in the year following the seventh Sabbatical year (year of jubilee/remission). Thus, every 50 years the debts were forgiven. Debt forgiveness is also common in modern times. In February 1953, for example, half of Germany’s debt was cancelled, amounting to 29.7 billion deutschmarks. In 2005, the G-8 countries cancelled the debts of a number of African countries, and in Europe, Greece’s insolvent debt was cancelled in 2012 and 2016 (in the form of debt rescheduling). (Note: Greece’s debt is currently back at record levels and the debt relief has fizzled out. As a member of the Eurozone, Greece will never recover!) I assume a big debt relief in the future. For all!

The debt cycle always ends with a big crash. This is heralded by rising inflation and rising commodity prices. The last debt cycle ended with the outbreak of World War II. After that, the current cycle started in 1945. It is now in its 76th year, making it one of the longest in history. Let us now turn next to the power cycle.

If you look at the number of empires on Wikipedia, you have to scroll down for quite a long time before the list ends. Empires come and go. Some empires last for hundreds of years, yet others much shorter. The famous Roman Empire and the Byzantine Empire both lasted over 1000 years. On average, the life cycle of an empire is about 100 years from rise to fall. What all empires had in common at the beginning was a covered monetary system and the dominance of their money over other currencies. An empire held the world’s reserve currency, so to speak, whether it was the Romans with their denarius, aureus and solidus, the Byzantines with the solidus, the Spanish with the real or the British with the pound. Currently, it is the US Americans with the dollar. But we are already beginning to see the shift to the next superpower – probably China. All power centers started with a covered monetary system and ended with an uncovered one. When trust in money is lost, the end of the system is also heralded because people lose trust in the elite.

Ray Dalio calls this the “Big Cycle.” Once the new economic power is established, a period of prosperity and peace follows. The economic powers are dominant and provide the world’s reserve currency. Their societies become accustomed to ever-increasing prosperity and therefore become more and more indebted. This leads to consumption on credit, a debt bubble and an inflating banking sector, as well as asset inflation. The interest burden is rising, growth is slowing, injustice is increasing, the gap between rich and poor is widening, leading to social tensions. Transfer payments increase, social costs explode, the central banks increase the money supply, true inflation rises, and the central bank responds by printing even more money. Further excesses and speculative bubbles arise, which eventually lead to the bubble bursting. Social unrest and even war can be the result. Dalio has broken down the power cycle well as shown in Figure 2 below. At the same time, new countries have risen as competitors and want to take the helm. They are contesting the existing number 1’s place and also want to usurp the powerful privilege of the reserve currency.

In Figure 3 below, we see the economic powers of the last 500 years in their rise and fall. First China was replaced by the Netherlands, then the Netherlands by Great Britain, and finally Great Britain by the United States. The change of power was usually accompanied by one or more wars. The danger still exists today. Some theories assume this and use the past as a blueprint for forecasting the future. It was indeed the case that major paradigm shifts were heralded by a war or accompanied by a war. I have written a whole chapter on one of these theories, published in the book The Fourth Turning by William Strauss and Neil Howe, in my new book (“The Greatest Chance Ever”).

The content of this article was translated from the German original: https://www.friedrich-partner.de/blog-post/warum-lernen-menschen-nicht-aus-der-vergangenheit loaded 13.12.2021